4 of the Quirkiest Sights in London

If you’ve been in London for a while after settling into your new flatshare, you may have found that you’re spending too much time hanging around the same attractions or you might even be wondering what else London has to offer. The city is actually full of unique attractions that often are not in the guidebooks. Below, we cover some of the most unusual and quirkiest sights in London. END_OF_DOCUMENT_TOKEN_TO_BE_REPLACED

For hundreds of years, London has held the honor of being a literary stronghold. Many of the world’s most renowned literary masterpieces are set in the hustle and bustle of London. If you happen to be a bookworm, you will find that London also happens to be home to some of the most iconic literary sights in the world. Whether you have just moved to a new London flatshare or you have lived here for a while, it is easy to see the legacy left by many of the greatest writers, including Dickens and Shakespeare. Below are just a few of the best literary attractions in London. END_OF_DOCUMENT_TOKEN_TO_BE_REPLACED 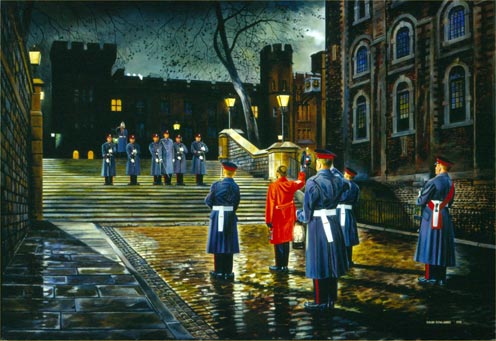